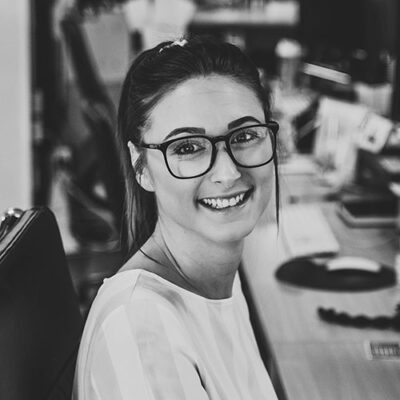 WSA Communications advertises the generosity of its staff

When Chief Executive, Jane Hayward, put out an appeal to staff to donate goods to a local charity, they didn’t hesitate to bring in gifts which they thought would go down well with the children and their families at the charity MK Act.

MK ACT is a charity in Milton Keynes, which works with over 100 families every day to help them move on from domestic violence. The organisation been providing safe emergency accommodation for women and children for over 40 years.

Jane has chosen this charity for the second year running and is always delighted with the response from the staff to her appeal.

In addition, this year, WSA’s new Head of Marketing Communications, Gina Hutchings, supplemented the collection with sets of makeup brushes which were sent to WSA by her contacts at Real Techniques to distribute to local charities.

Jane was able to hand over the gifts to Isabel Binns from the Charity on 20th December 2018.  Isabel was recently awarded “Community Impact Professional” at the MK Women’s Leaders Awards Ceremony and has been with MK Act for 20 years.