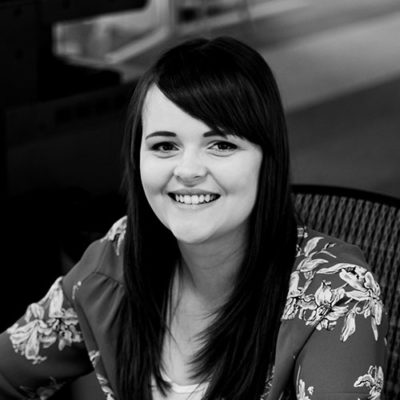 If someone’s living with a mental health issue, this can have a significant impact on their ability to perform well in their job.

According to recent research, one in six employees in the UK are struggling with their mental health, with conditions such as stress, anxiety and depression epitomising some of the most common problems.

But, for us at WSA, this isn’t really news. In actuality, the spotlight should really be on what organisations are doing about it. We put our people first and believe in the need to understand and support our colleagues who may be struggling.

Breaking the culture of fear and silence

If mental health remains a taboo subject, characterised by a culture of fear and silence, this could be very costly to business. Consider these research findings from mental health charity, Mind, which highlight, for example, how one in five people agreed that they called in sick and over 40% had thought about resigning due to the effects of workplace stress. It’s encouraging to note that even though employers don’t feel they have adequate training or guidance, 56% said they would like to do more to improve staff wellbeing.

As part of our efforts to ensure the wellbeing of our people, our senior managers recently took part in mental health training, where they picked up some key learnings, which we’d like to share here.

It all starts with having a good understanding of the people in your team and an awareness of the signs. But do we know how to spot the signs of workplace depressions or anxieties on an individual basis?

While assumptions about ill mental health should not be made, it can present itself via a range of symptoms, such as changes in usual behaviour, mood or an inability to interact comfortably with others. Someone affected may appear overtired, anxious or withdrawn. They may show reduced interest in tasks they previously enjoyed. Changes in appetite, increases in smoking, drinking, sickness absences or turning up late to work are all examples of other signs to be aware of.

The sooner a manager becomes aware that a team member is experiencing ill mental health, the sooner steps can be taken to try and prevent it becoming more serious. And to this end, training for managers can be invaluable, as is the need to take the lead and arrange a meeting as soon as possible to talk to the team member who appears to be experiencing difficulties, in private.

In the next instalment, we’ll take a closer look at what can be done to promote wellbeing and tackle some of the causes of mental health issues in the workplace.