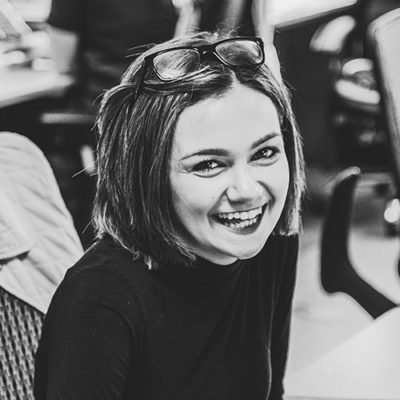 Audio has made its way into our digital experiences through a variety of mediums; voice notes on WhatsApp, audio tweets on Twitter and much more. It has proven to be popular too, with audio only tools such as podcasts reaching a whopping 6.5 milion adults in the UK who often listen to them weekly. It comes as no surprise that Facebook has recently announced a range of new audio tools, from audio rooms to sound clip creation tools. These are speculated to be inspired by the upcoming app, Clubhouse, but what do they have to offer? Let’s find out more…

“A sound studio in your pocket”

A phrase used by Facebook to describe ‘Soundbites’. You will have the ability to record your own audio and experiment with filters, sound effects, voice effects and more to create the perfect audio clip. They’ve also managed to tackle recording in loud and busy places by developing smart noise reduction that allows you to tune out background noise.. If you fancy taking a listen, click here. The feature is currently being tested out and should be rolled out within the next few months. Facebook are collaborating with creators to experiment with the new tools, such as:

This feature will be initially rolled out to groups and public figures to allow them to interact and host conversations with their audiences. The idea is that you can share information verbally without the pressure of appearances. With groups being used on average by 1.8 billion people every month, this will be a great tool to diversify the way that people engage. Facebook has also stated that creators will be able to turn their live conversation into a podcast for people to listen to later.

They also plan to make this accessible to everyone in a much more casual manner, by making it available via messenger in a separate ‘Rooms’ tab so users can hang out and chat with friends and have the option to create open or closed rooms. This is a feature they expect to be available to their users by summer 2021.

With more than 35 million users being members of fan groups around podcasts and more than 170 million users already connected to podcast pages on Facebook, it was a no brainer that this would be a new audio tool. It will give you the option to listen to podcasts, both on the app and with the app in the background. It is also aiming to create a personalised experience for its users with suggestions of new podcasts and episodes based on what you have previously interacted with. On the flipside, podcast creators will also be able to interact and connect with new listeners.

These new audio tools hold a promising future for the development of Facebook, with the power to connect with friends and creators, listen to podcasts and create your own via software all while remaining on the Facebook app.