SIG Roofing was looking to reach their target demographic in an environment synonymous with the value of the company and industry at large. The end goal was to raise awareness of the SIG Roofing brand within the roofing contractor community. What better place to reach them than via their favourite cafe?

WSA’s project team listened to SIG’s objective to raise awareness within the roofing contract community and from this ‘Britain’s Best Cafe’ was launched, a campaign where cafes could be entered into the competition and voted for by their patrons.

The campaign commenced with a programme to recruit cafes via PR and direct mail to cafes all around the UK. The registered cafes and all local SIG branches were supported with a full point-of-sale kit and localised PR support. A dedicated website was built to promote the campaign and manage the voting process with traffic driven to the site through a variety of social media campaigns and PR activity.

The programme culminated in an awards lunch at prestigious London venue ‘The Brewery’ in Chiswell Street, with the winning cafe being awarded the prize of a seven-day trip to Cuba. 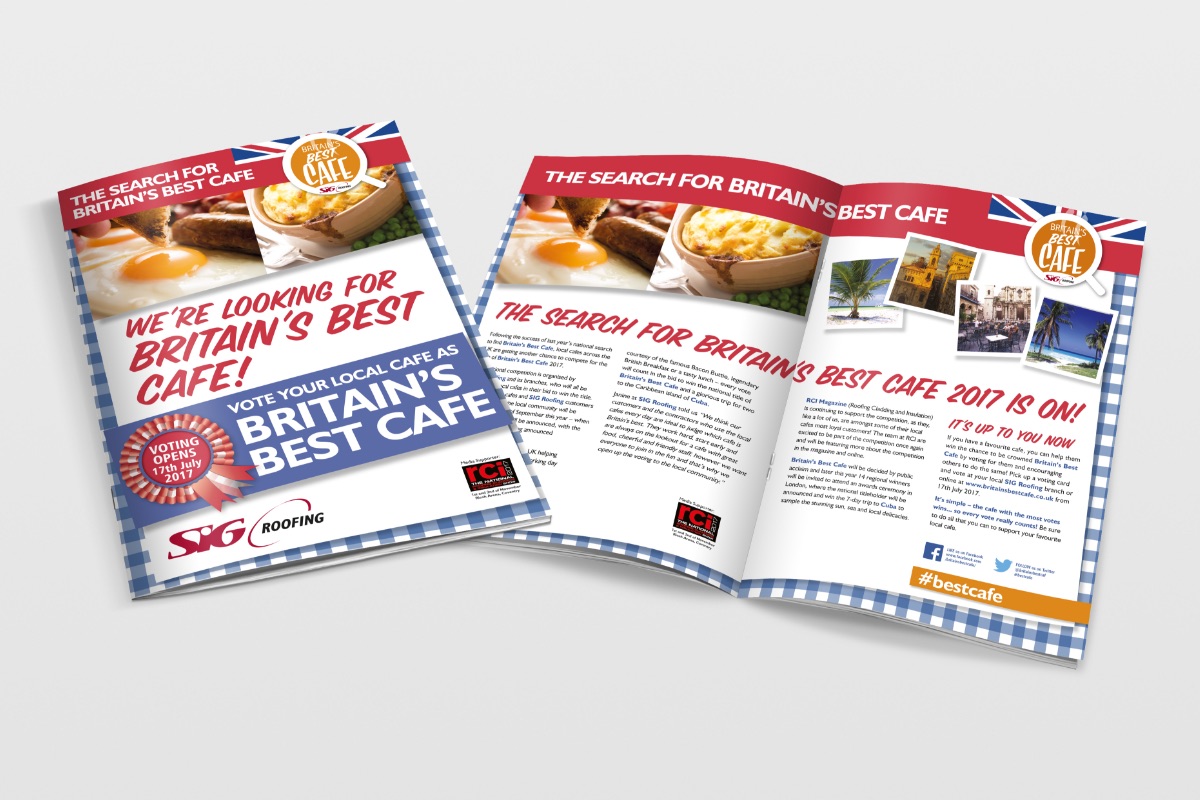 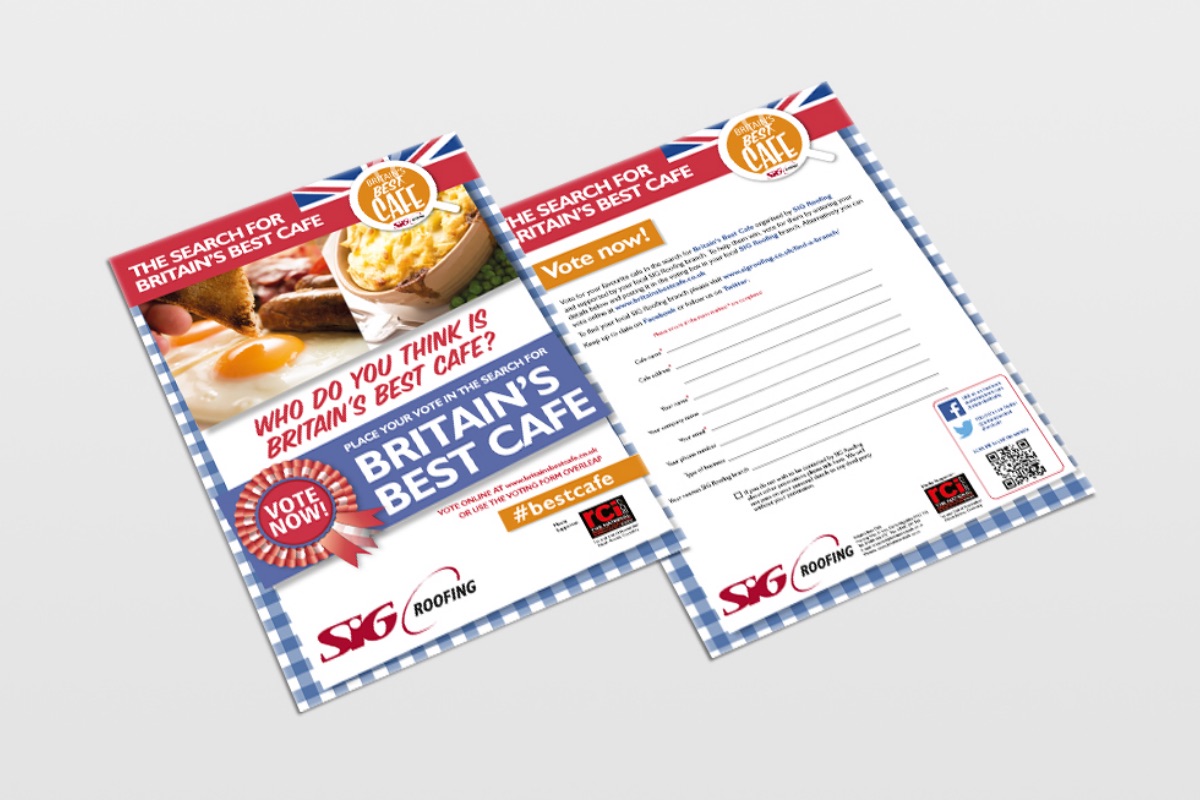 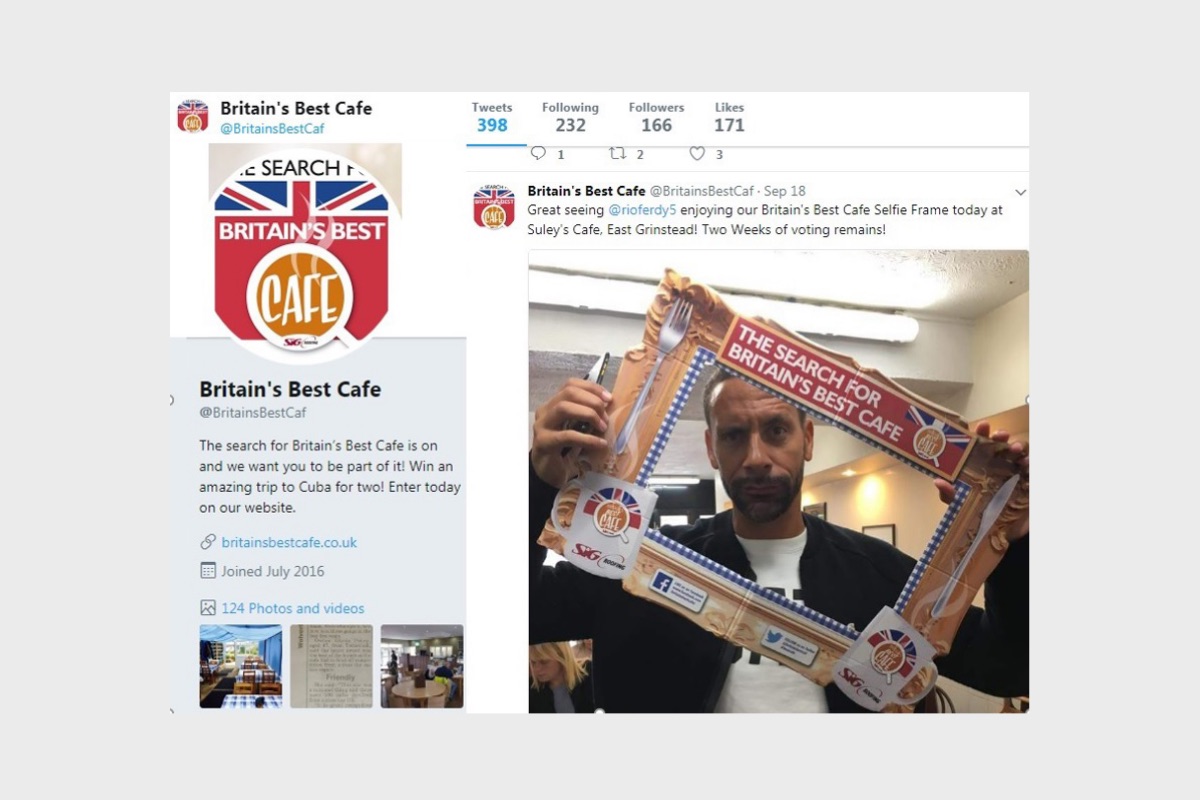 On our second year of arranging the project, over 500 cafes entered the competition, an increase of over 200 cafes on the previous year, as well as over 25,000 public votes cast for their favourite cafe.

The awards were successfully promoted during the voting period including through social media campaigns, marketing, radio, TV interviews and a flash mob on the clients YouTube channel.

The client was successful in raising their brand awareness through a programme that positively promoted not only the awards, but SIG to their target audience. 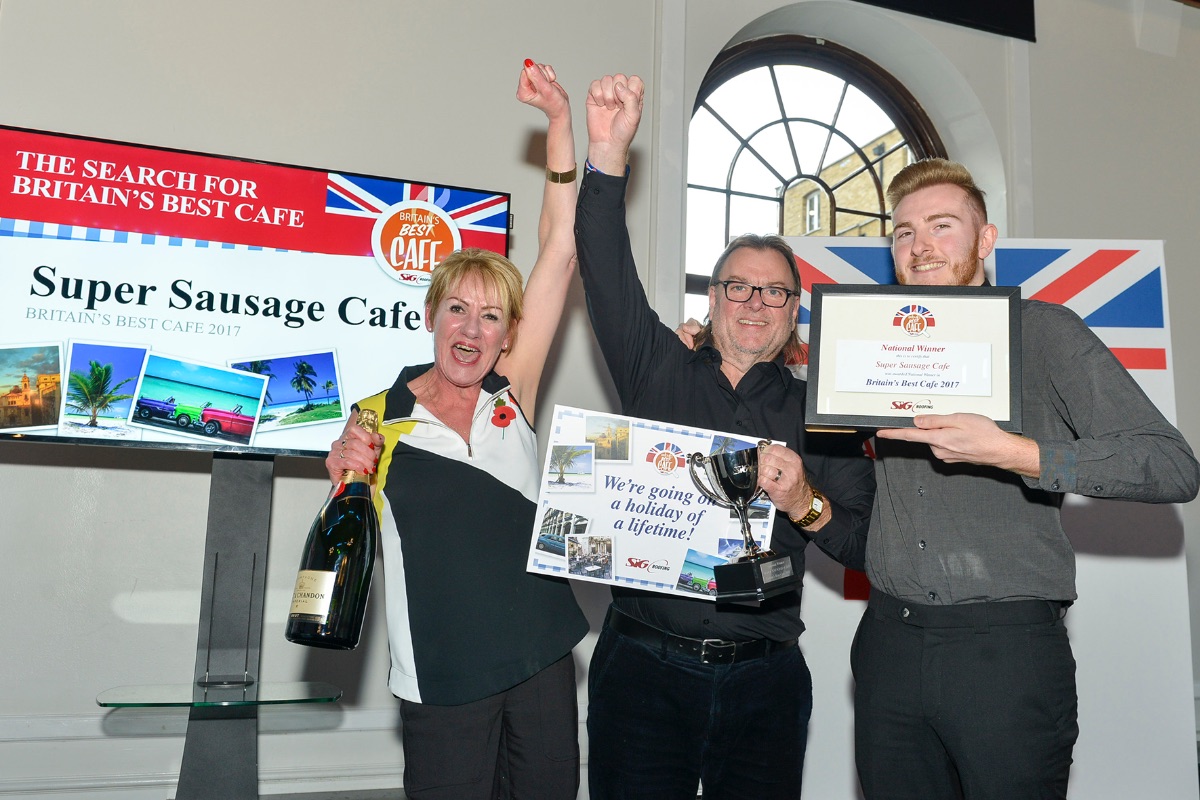 The Perfumery at Lymington