Denbigh School was looking to promote a Football Academy in the Milton Keynes area to students with an aptitude for sport and looking for education options after GCSEs. 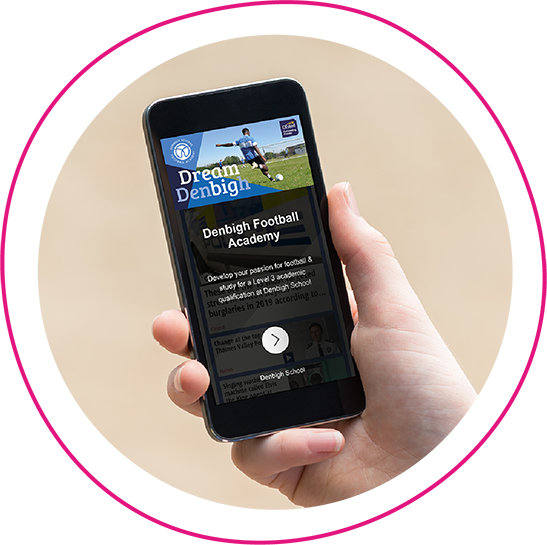 The main objective was to generate contact enquiries with a view to increasing student numbers for September intake. A key component of this task would be increasing visibility through digital channels to both students and parents. 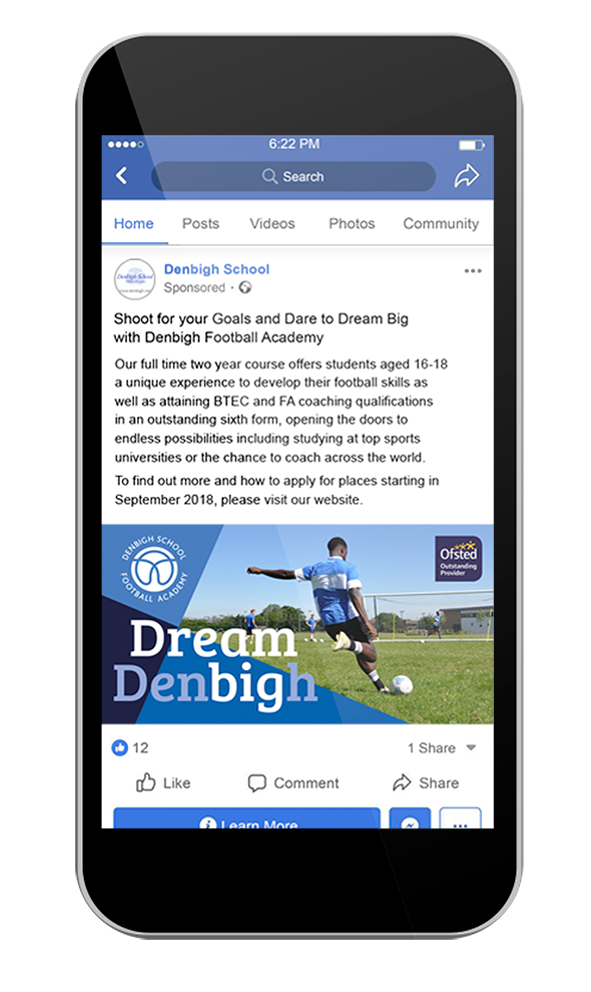 WSA planned a multi-channel digital campaign to run for 2 weeks, utilising Google Ads, Facebook, Instagram and Twitter advertising. The campaign was designed to drive traffic to the dedicated Denbigh Football Academy website where users could find out more information and complete a contact form.

Using live-action shots from the Football Academy, WSA conceived the strapline ‘Dream Denbigh’ celebrating the aspirational element of starting a dream career in football and created an ad design for Google Display Network and social media. 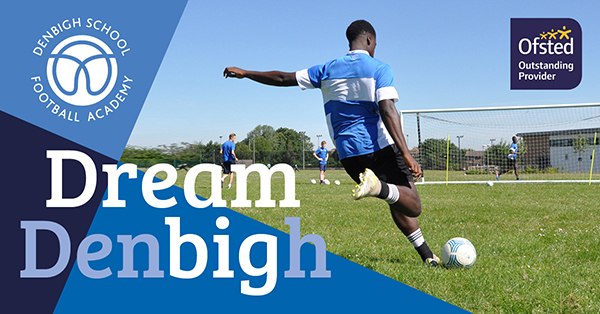 The two audience groups – students and parents – were identified and custom approaches were created for each digital channel, enabling appropriate adverts to be served to relevant users within the local area. The ad campaigns were timed to start after GCSE exams had finished and before the school summer holidays began.

As a result, Denbigh School received a substantial number of contact enquiries in relation to Denbigh School Football Academy admissions and the campaign was replicated after GCSE results had been published in August, also leading to further conversions.

The Perfumery at Lymington